RWANDA – EYE TO EYE WITH GORILLAS 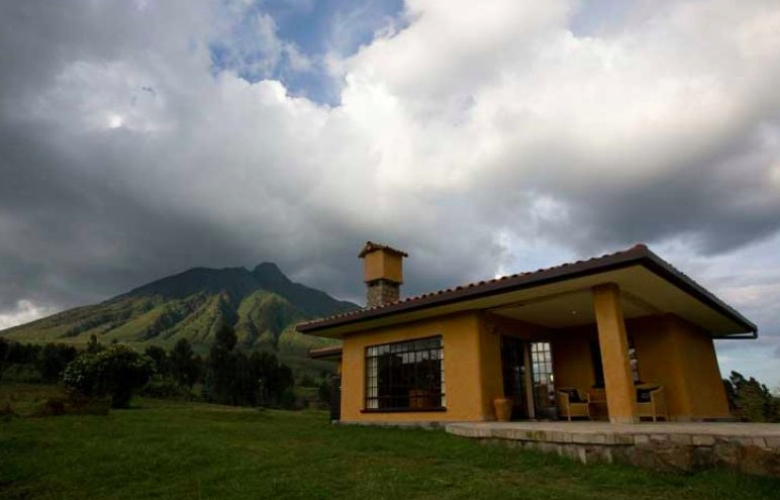 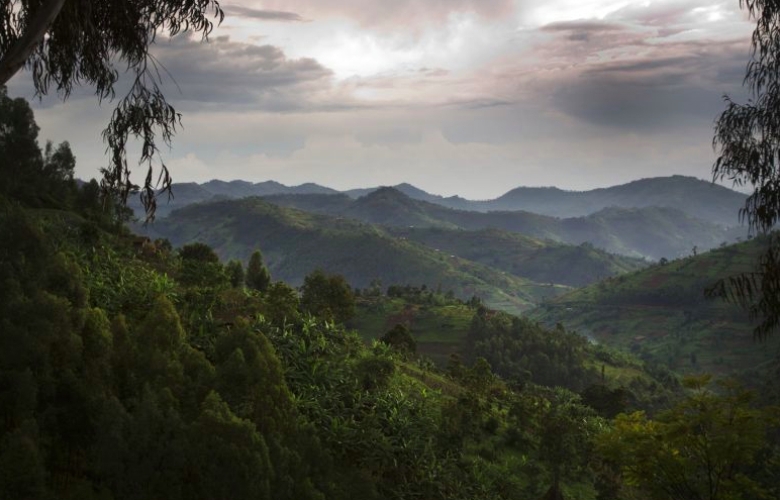 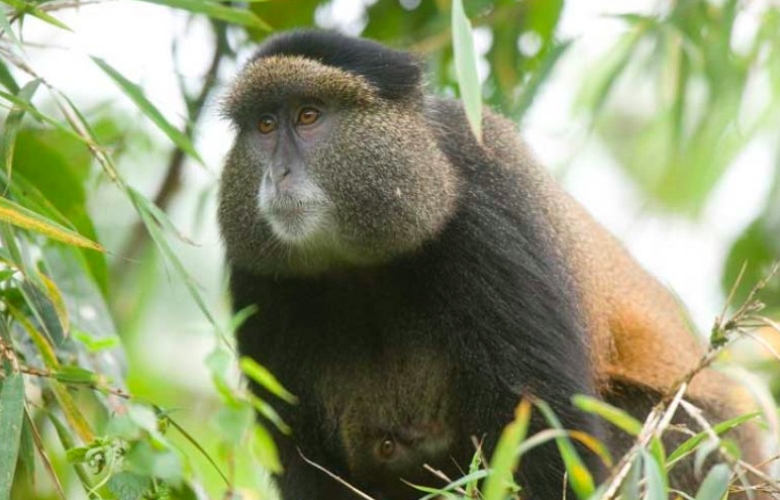 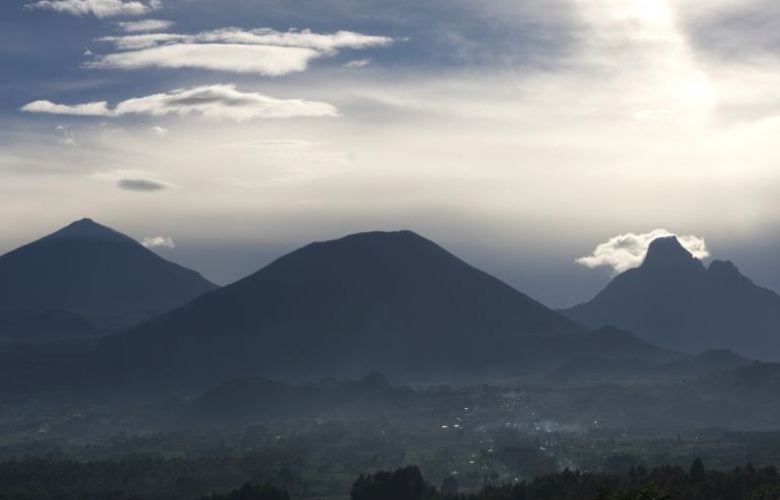 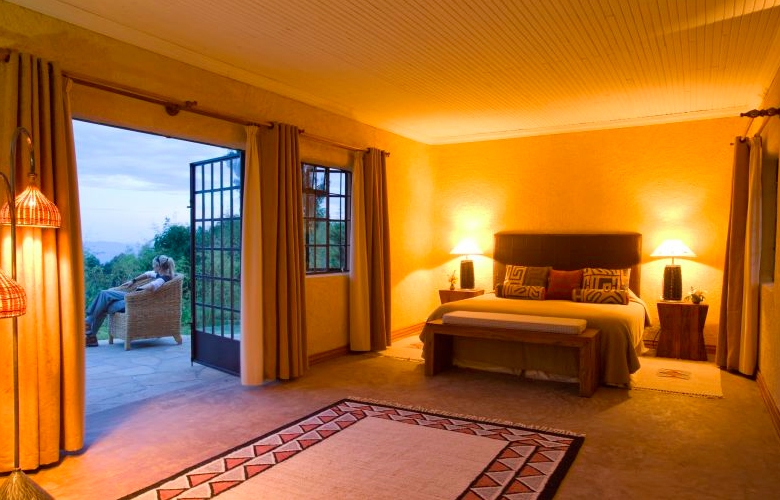 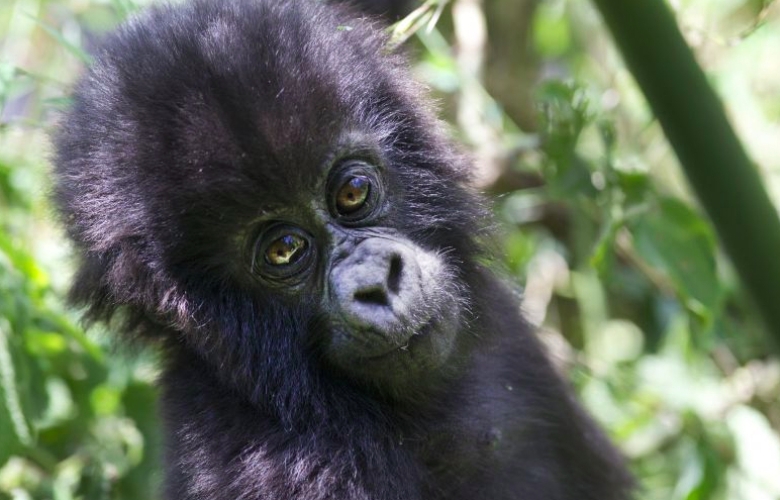 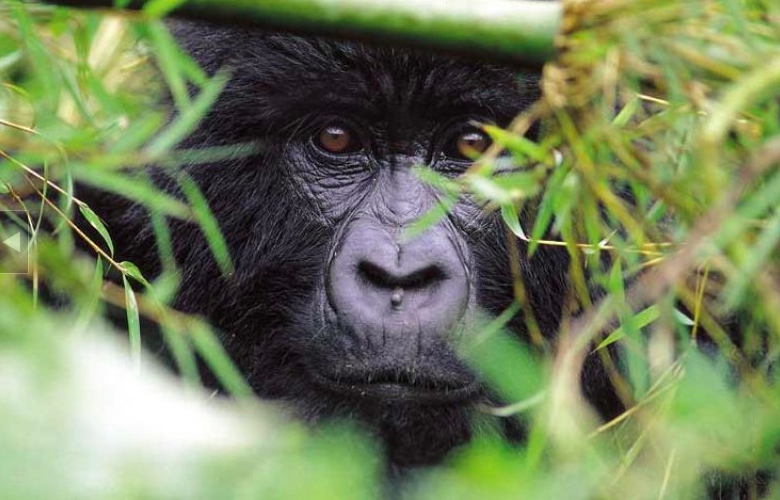 Rwanda, situated along the Western, or Albertine Rift, is one of Africa’s most biodiverse regions.  A haven of rainforest endemism, the region is famous for its iconic mountain gorilla of the Virunga Massif. The country’s forests are also home to another of Africa’s great apes, the chimpanzee, as well as a multitude of other primates such as the striking golden monkey, a little-known but magnificent inhabitant of the bamboo forest.  With only 700 Mountain Gorillas left in the wild, getting up close and personal with one in the wild is something you will never forget.

We offer gorilla conservation safaris in Rwanda, which has most of the world’s remaining population of Mountain Gorillas, and recommend at least a 2 to 3 night stay to make the most of the gorillas and the Virungas mountain region.  Part of what you pay goes directly to the Rwandan government towards the continued conservation of the species.  The lodges we recommend work closely with local communities to ensure that those who live closest to the Gorillas are ambassadors for conservation and see Gorillas as essential to their livelihoods.

Although it’s regarded as a year-round activity, the best time to visit Rwanda for a gorilla trek is during the short dry season from mid-December to early February or over the long dry season months of June to September. These periods offer by far the easiest hiking conditions and the lowest malaria risk.

Photos courtesy of Sabinyo Silverback Lodge, one of our preferred eco-operators for Gorilla safaris.