It always takes me a week or so to reflect on a safari in Tanzania before I can really wrap my head around what I've just seen.  So much happens in a day on safari there that it's hard to pick out just a few highlights.

Of course, witnessing hundreds of wildebeests and zebras crossing at the Mara River, while Nile crocodiles watch and then easily pick off one or two as they pass through, only to have a hippo move in and try to push the croc off its kill, are simply incredible... Scenes like this in themselves are enough of a reason to go to the Serengeti during the time of year when the great herds are in the north near the Mara River.  You just never know what's going to happen next.  The adrenaline, the excitement, the tension in the air - it's palpable.  It's not just the crossing wildebeest who are feeling it.  Every person in the vehicle watches with baited breath til the last animal makes it to the other side.  One almost feels exhausted by the end of a large crossing, which can take even twenty minutes or more, with all the emotional energy invested in the survival of these beasts.  And there are always casualties of course, an inevitable part of a functional ecosystem in which everything has to survive and some must provide food for others.  It's the circle of life, as they say in The Lion King.  But it's hard to have a lot of compassion for the hugely bloated crocs, which have carcasses aplenty washed up on the river's edge, waiting for another day to be eaten, while vultures, maribou storks and other birds of prey open up the decaying meat, their kind of heaven on earth.  You find yourself barracking for the wildebeests, silently willing them to make it to the other side unharmed.  But one thing's for sure, you can't remain detached.

One of the best things about an African safari, although it's an active and adventurous sort of holiday with lots of activities available, it's the most brilliant rest for the brain.  When you're out there on the savannah, you can't help but be fully present in the moment.  What's going on in the office or back home simply doesn't factor in when you're there.  All these worries fade away.  You're just too captured in everything going on in the wild.  So by the end, you always get the most wonderful sense of perspective on life.

This month I'm profiling a few of the brilliant photos taken by some of my group on my Tanzania safari.  With the right camera and some practice, you can get shots like these too.  We put you right in the action so you can get the shots you want.

Check out this amazing picture by one of my guests, Annabelle Symes, capturing the moment a crocodile grabbed a young wildebeest on her Olympus E-M1 Mark ii.  That croc wasn't letting go! 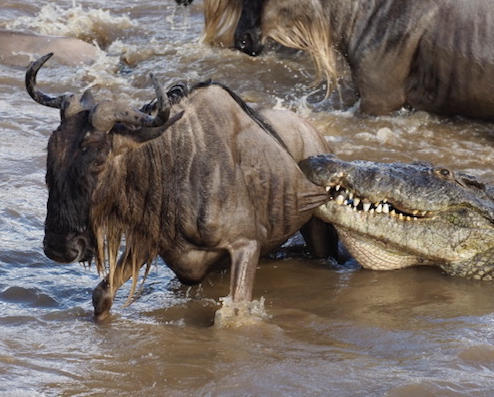 The photo below, by our guest Gillian van den Bok, is an equally cracking shot of the next stage of the predation as the croc held fast to the wildebeest's face.  Gillian uses a Canon 5D Mark iv with a Canon EF 400mm 1:5.6L Lens. 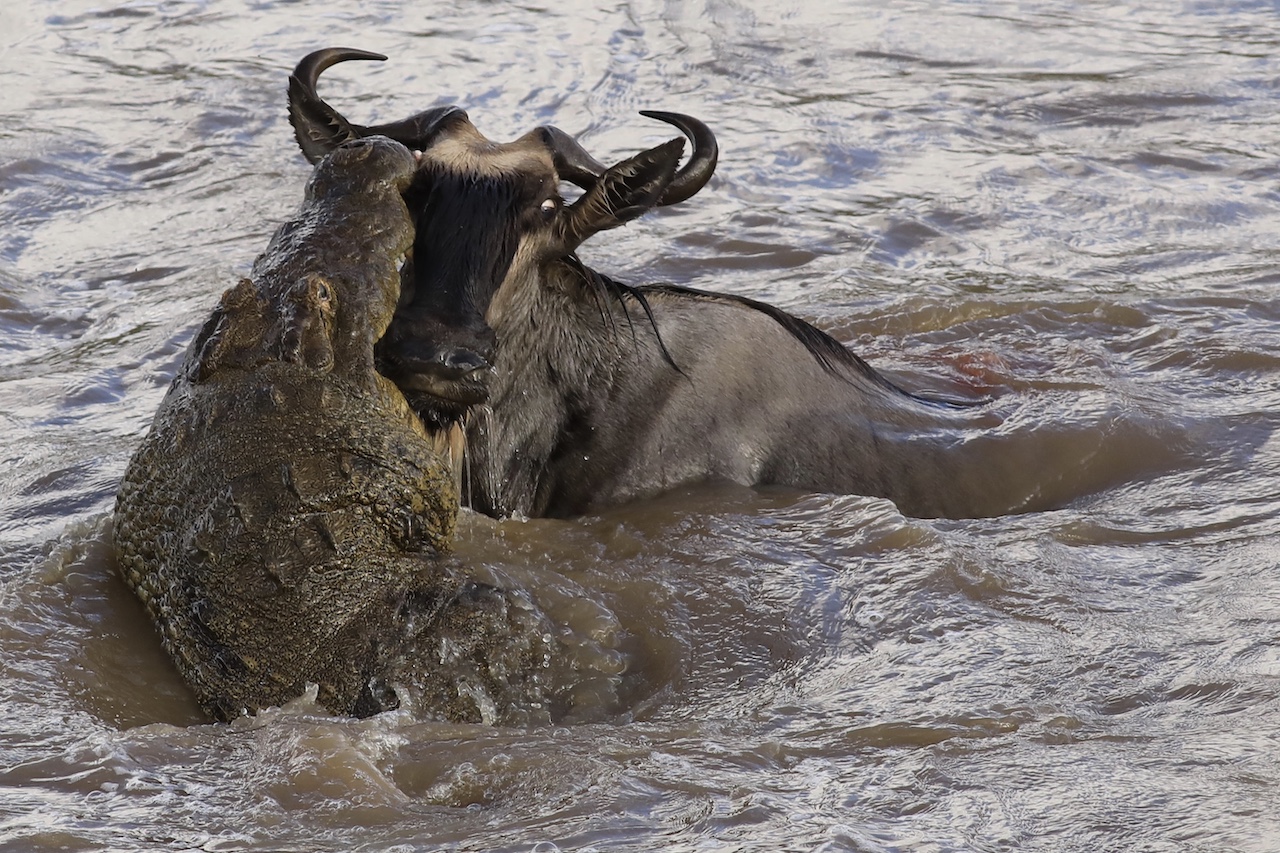 In the Serengeti, it's not just the crocs that feast when the wildebeests are in town, but the big cats too.  The Serengeti always provides the most spectacular big cat viewing - from cheetahs to leopards and lions - and the open grasslands provide excellent visibility.

This lioness spent several minutes cleaning her small cub on sunset, providing our group with some truly magical memories of a real live Lion King in the wild.  This photo below was taken by our guest, Annabelle Symes. 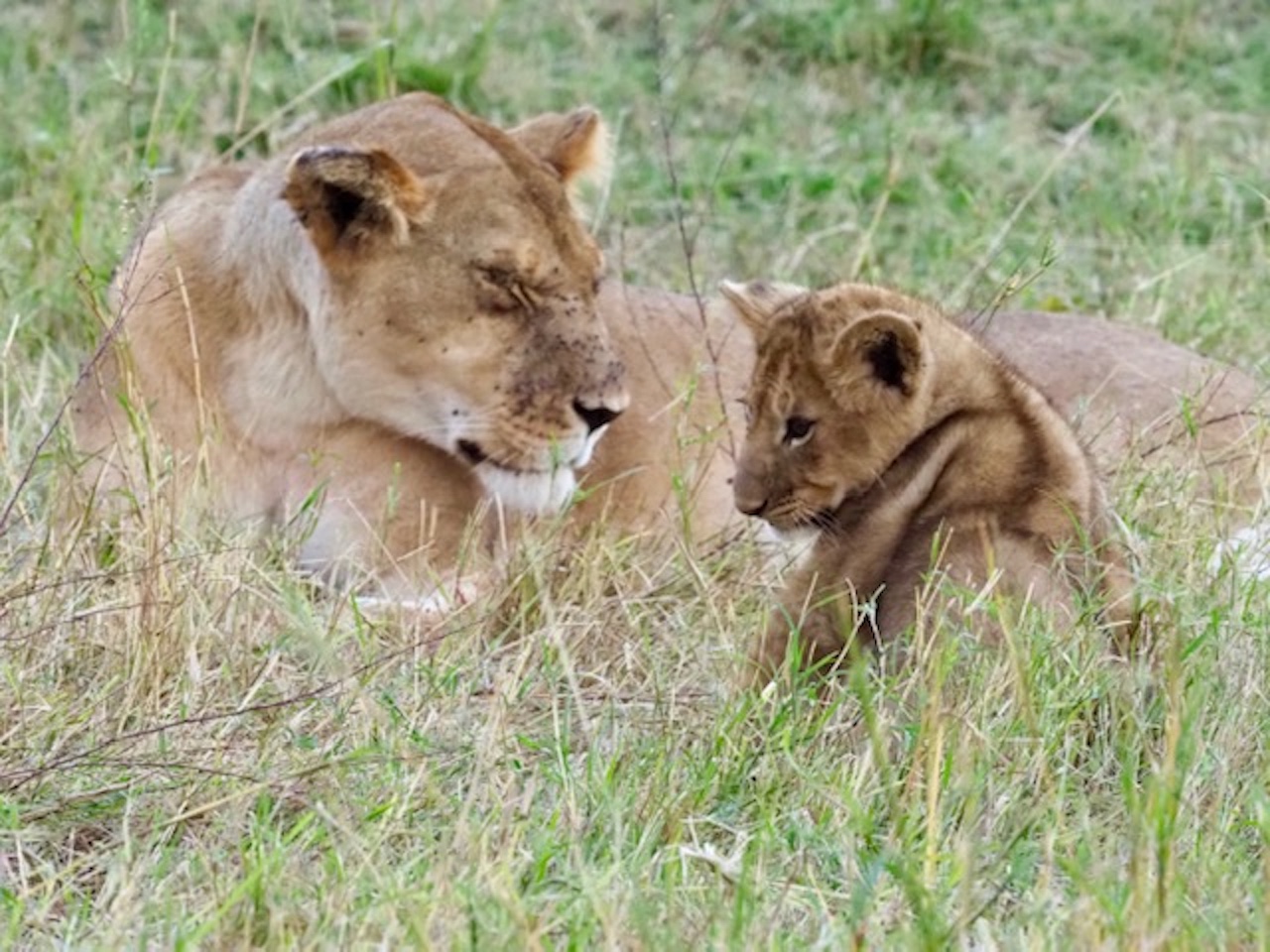 We were thrilled to spot a leopard in a tree devouring a recent wildebeest kill, which he had wedged into a tree branch.  The photo below was taken by Gillian van den Bok, capturing all the beauty and the gore of that moment. 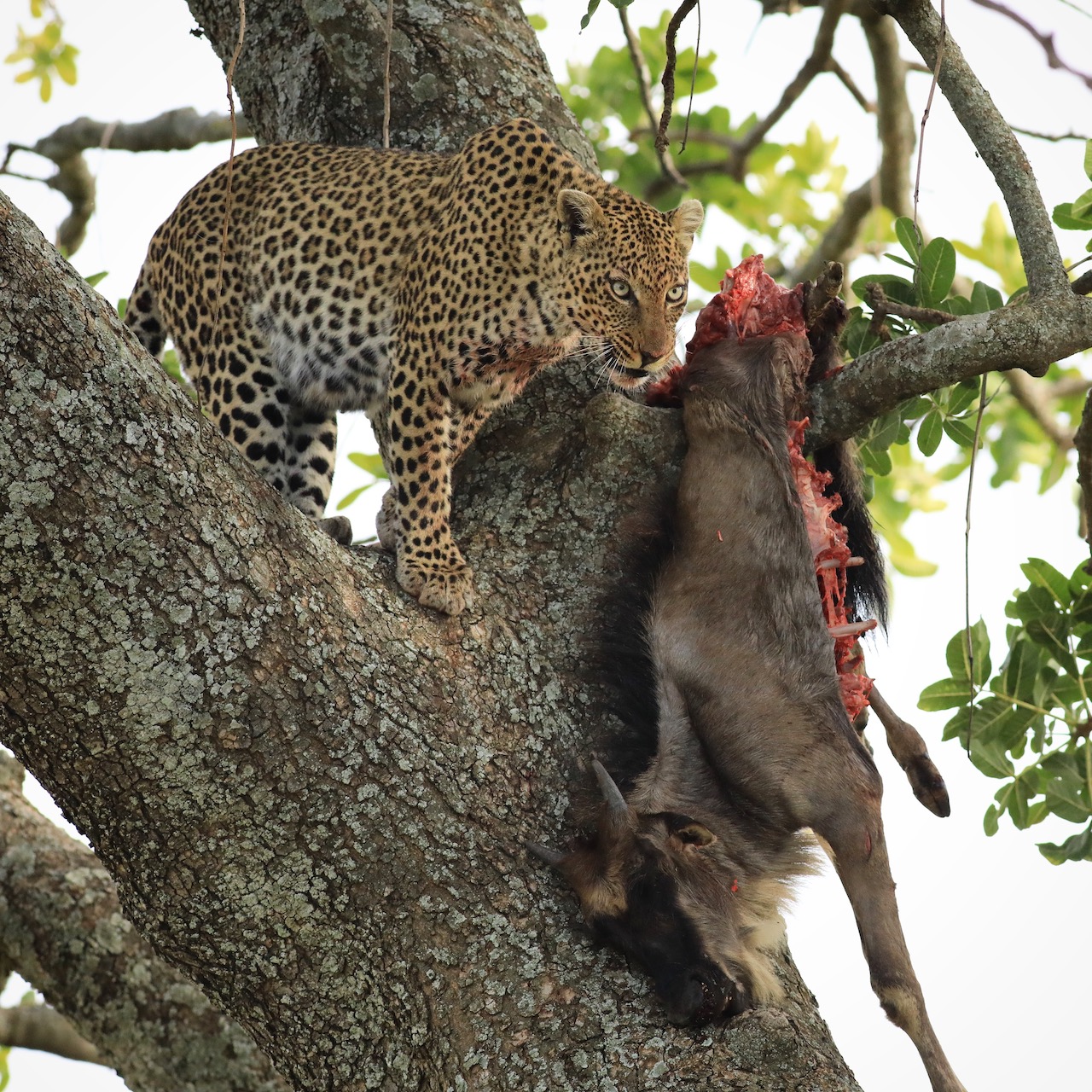 We also had a brilliant sighting of a serval in the grass, stalking in between a herd of zebras and trying not to get trodden on!  Moments like this are always a highlight for me, as servals aren't a cat you see every day!

Don't forget, on safari, it's important to have the right camera gear if you want to get photos like these.  Annabelle's and Gillian's cameras both did a great job, but some of my videos were taken on my Google Pixel smart phone, not just on my Canon 7D with Sigma 400mm lens.  The photos below are by our guest, Julie Murchie, who followed up our Tanzania safari with some independent travel in Botswana.  The amazing shot below was taken on Julie's Olympus E-M5 (Mark 2) at Sable Alley Camp in Botswana. 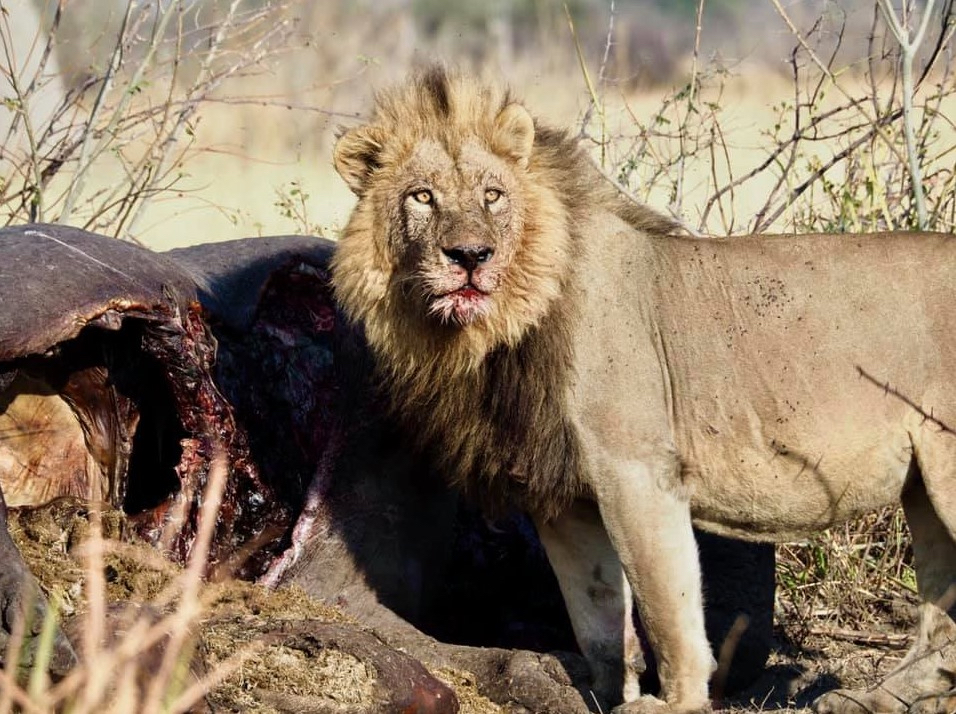 I have one last room left on my Green Season Serengeti Safari in Tanzania from 23-30 May 2020.  It's a big enough room to accommodate a family or a couple and the price is fantastic, being low season, even though the Serengeti is great all year round (you're avoiding the crowds going this way).  So contact me now to grab it!

I'll be putting out details of my Tanzania August 2021 safari in the next couple of months, which will be similar to the one I just did, so keep an eye out for details and please register your interest early as these journeys are often full a year in advance!

REGISTER MY INTEREST IN JOINING ONE OF TAMMIE'S SAFARIS

"I am still trying to process my first safari-experience with Tammie, it was that magnificent! I can’t think of a better person to have initiated me into the wonders of Africa either! Not only was the trip superbly organised so that there was not one mishap along the way, but Tammie worked quietly and tirelessly to ensure we all got on with each other. She structured a wonderful 10 days, choosing different camps run by Asilia so that we experienced a range of different eco-systems and were also able to spend time with the Masai. I had expected to enjoy myself, and I had expected to learn a lot as well (which I did) what I hadn’t expected was to have such a shift of consciousness that I will never see our place in the world in the same away again." 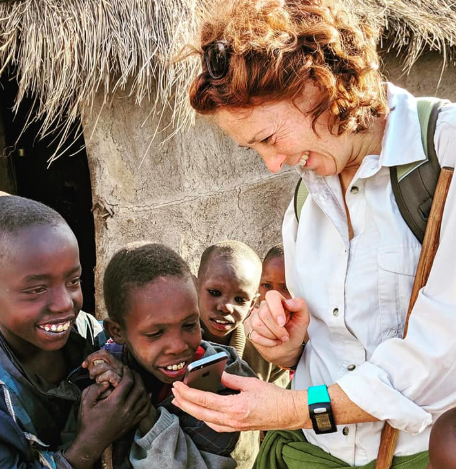 Thanks to all of my 12 awesome adventurers on my Tanzania safari this year.... Look forward to seeing you on the savannah again soon! And a final word of thanks to the wonderful team at Asilia Africa for the seamless experience.  So much goes into making a safari outstanding, and I know I can rely on Asilia to ensure this happens every time.