The Report that Should Be Breaking the Internet

All week I've been trying to write this blog, ever since the release of the UN IPBES' report.  In case you missed the story, in between the birth of Harry an Meghan's baby Archie or the Australian Prime Minister Sco-Mo getting egged, it's really quite a big deal.  So big a deal in fact, that it's given me writer's block.  One million species are now at risk of extinction.  One. Million. Species.  (Take a look at The Guardian's summary if you'd like a good run down).   That's not just tigers and polar bears and rhinos.  We're talking across the board.  In short, two in every five amphibians are at risk of extinction, a third of corals and populations of key crop pollinators are crashing.  There's been a whopping 82% decline in mammalian biomass across the planet.  We've done an almighty job of destroying the health of the ecosystems on which we (as a fellow species) depend.  As a conservationist and as a parent, I find this sickening. 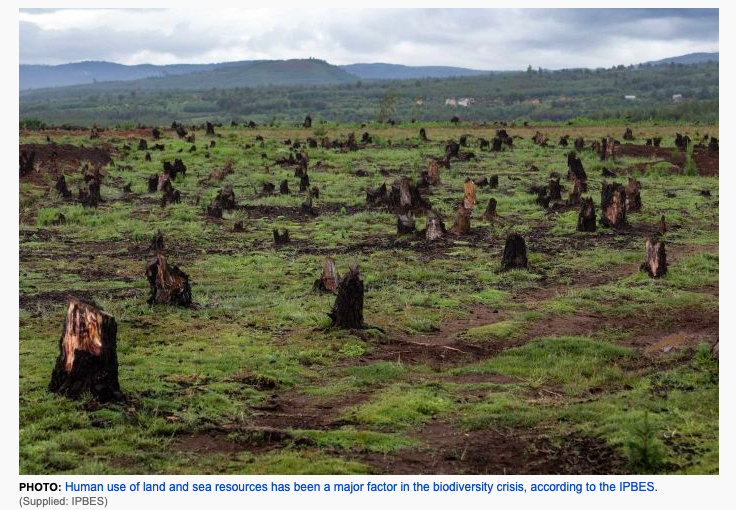 But let's face it.  This shouldn't really be a massive surprise to anyone.  It might be the biggest analysis done so far, compiled by 450 scientists and diplomats over 3 years, but WWF revealed a similarly dire report last year, detailing the fact that our planet's mammals, birds, fish and reptiles have declined by 60% in the last 40 years.  And frankly, conservationists all over the world have been talking about the decline of nature for decades.  I can remember as a 12 year old growing up in northern Queensland thirty years ago watching a TV show called "Beyond 2000", which was the first time I recall anyone talking about the ozone layer and the fact that our species could put our planet in jeopardy.  Back then, being a 'greenie' was a dirty word in northern Australia, but I can remember the fear I felt then as a child, thinking that species like frogs and polar bears and koalas might not exist in the future.  And now, here we are. 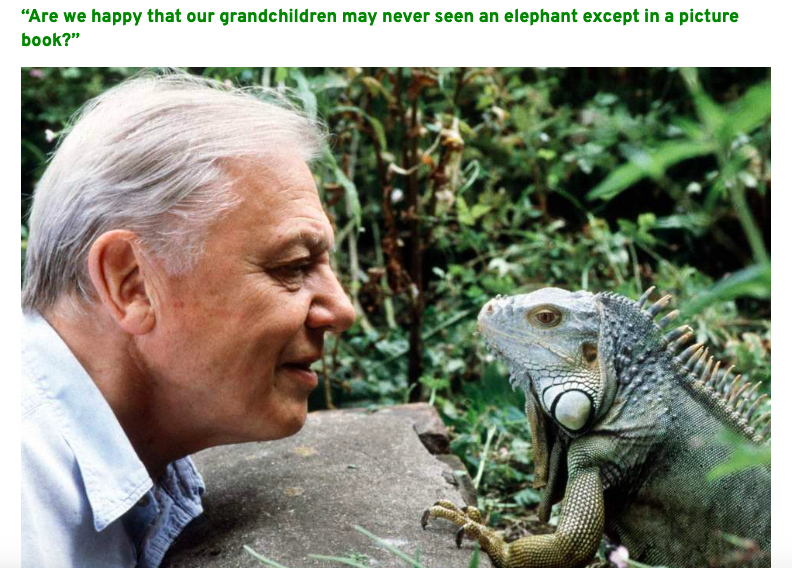 People are starting to think differently, I think.  More of us are putting solar panels on roofs and electric cars are gaining popularity (we have one and absolutely love the fact that we can charge it with solar energy every day and almost never use petrol).  Kids are standing up for climate change across the world, demanding politicians make their future a priority.  Most of us are now re-using grocery bags rather than single use plastic ones and people are asking questions of the big supermarkets about why their fruit and veg needs to have so much plastic on it.  These are small changes but they add up and collectively they do have an impact.  The fact that the environment has become a talking point in itself for many of us is in itself revealing.  Climate change is core to the Australian election next week and as David Attenborough rightly said, "Leaders, you must lead."  Individuals can make a difference, but the change needs to happen at a systemic level too, recognising that the economy, human wellbeing and the environment are all part of one big picture.  The economic costs of not doing something are now much greater than the cost of acting to prevent further damage.  It's really vital that we vote for leaders who really get this.  It's crucial that we all keep talking about it.  Our own species - and all species - are depending on it. 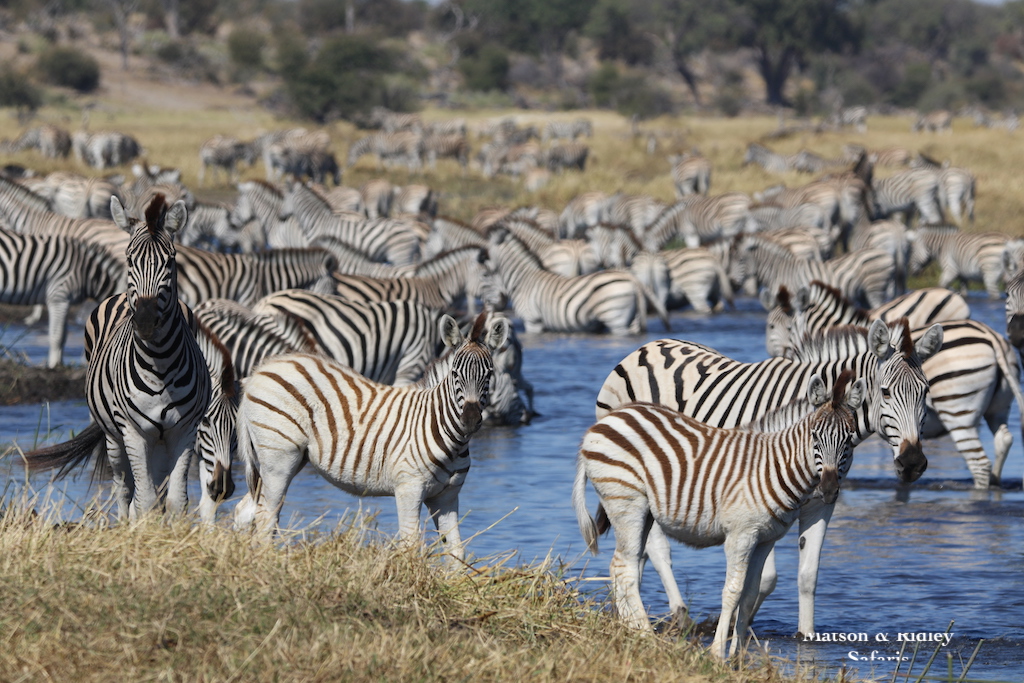 It's Mothers Day in Australia this Sunday, a day I think all of us mums can expect a little bit of spoiling and some extra hugs from our precious little ones (fur friends included).  The greatest gift we parents can leave our kids is a world in better shape than we received it.  But we can also ensure that the next generation has the understanding and the skills to do a better job at managing our biological inheritance than we have.  Giving kids up close and personal experiences with animals and the time to simply observe nature is a gift that keeps on giving back to the planet forever. 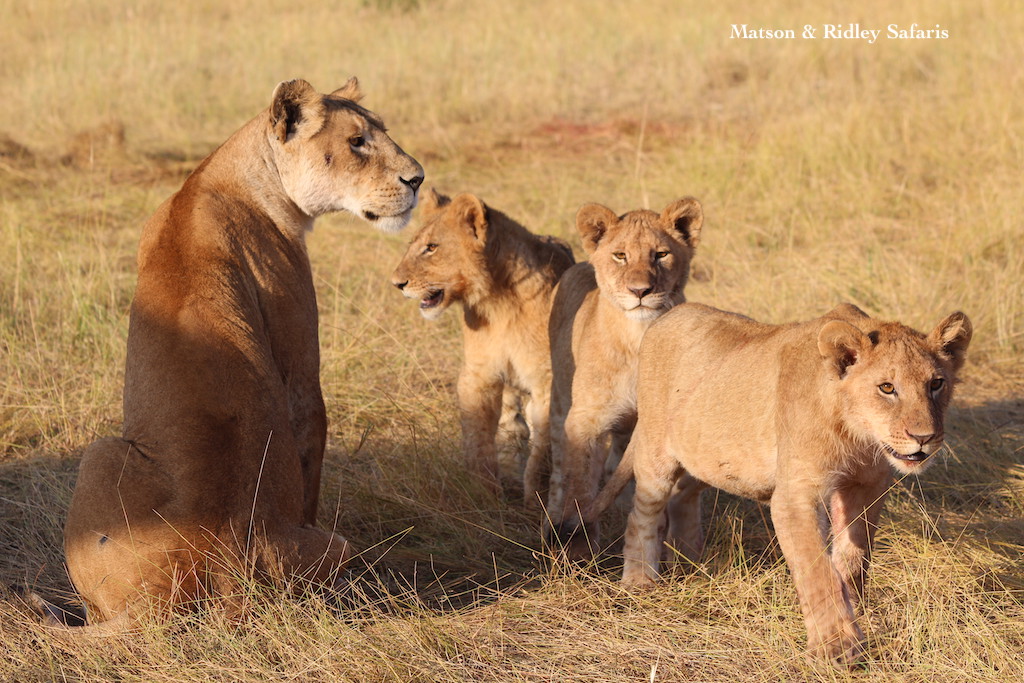 Ensuring that Africa's protected areas continue to thrive and connecting people to nature is why I run safaris to magnificent ecosystems like Tanzania's Serengeti and Botswana's Okavango Delta.  When you come on one of our safaris, you're genuinely funding the continued protection of the national parks and reserves you're visiting.  If you go home as anything but a committed ambassador for nature after one of my safaris then I haven't achieved my mission.  You can sign up now to grab one of the last places on my safaris coming up in the next year by clicking here.

Last Spaces Available on My Upcoming Safaris for December 2019 & June 2020!

1 room left on my Botswana safari, which includes the best of the Okavango Delta and the Zebra Migration over 9 nights (1-10 June 2020)

Stay tuned for news of upcoming safaris with us by signing up to our blog here.

And one last thing, to all the amazing mums out there, (including mine), happy mothers day! 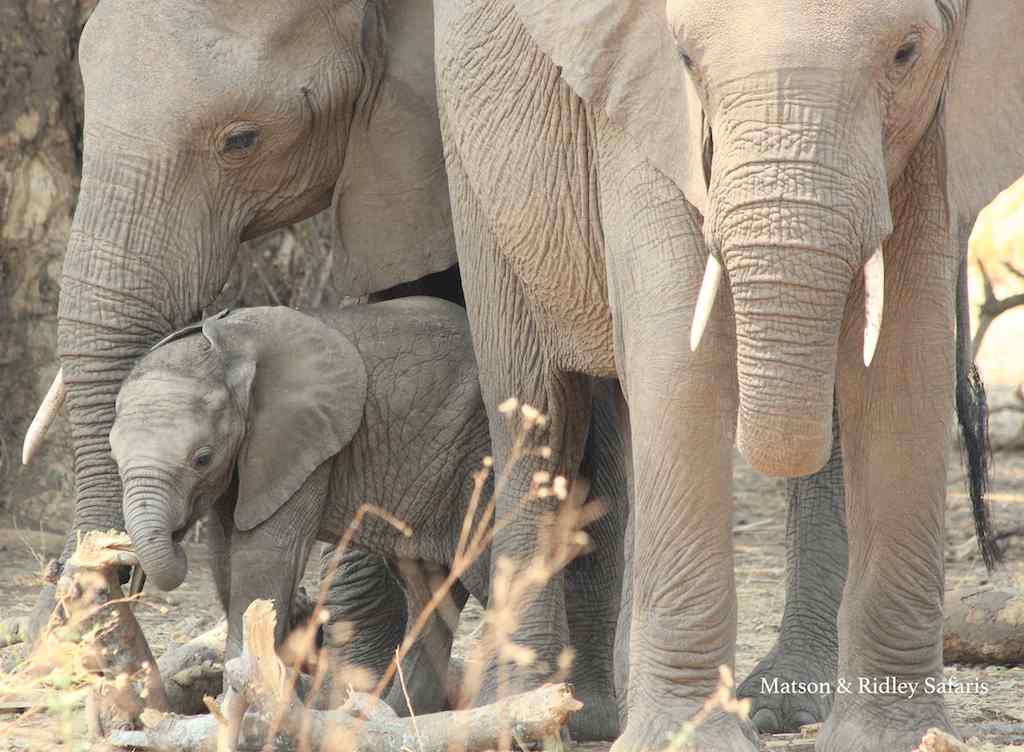